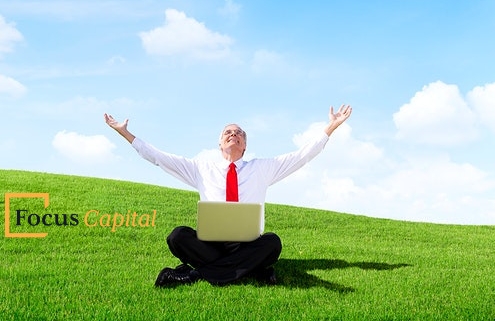 The first federal checks to families could be $3,000 for a family of four under the plan the Trump administration has proposed to Congress in response to the coronavirus pandemic. The virus relief plan is aimed at helping Americans without paychecks avoid foreclosure and other financial hardships and preventing businesses from sliding into bankruptcy. President Donald Trump has already signed into law a $100 billion-plus bill to boost testing for the coronavirus and guarantee paid sick leave for millions of workers. Congress is rushing to compile the sweeping economic rescue package, the biggest undertaking since the 2008 recession and financial crisis, in a matter of days. The payments would be $1,000 per adult and $500 per child so that a family of two parents and two children would receive $3,000, Treasury Secretary Steven Mnuchin told Fox Business Network. The goal is to get that money out in three weeks, he said. Families will receive an additional identical payment six weeks later if the national emergency still exists. Officials have previously said the money is expected to be allocated by income level, to exclude the super-wealthy. Details on Trump’s economic rescue plan are still being worked out and is expecting to cost over $1 trillion, lawmakers said. The first set of checks to the American public will start being deposited on April 6, with a second wave in mid-May. The emerging package will also aid businesses to help keep workers on payroll and is additionally expected to include medical supply relief. President Donald Trump has invoked war-time authority to ramp up output of vital medical supplies and erect temporary field hospitals under the Defense Production Act. Do you agree with this course of action to give financial relief to American families?
March 19, 2020/0 Comments/by Jen Shelby Miller
https://www.focuscapitalgroups.com/wp-content/uploads/2020/03/financialreliefCover-2.jpg 400 495 Jen Shelby Miller https://www.focuscapitalgroups.com/wp-content/uploads/2019/08/logo-header-1-300x88.png Jen Shelby Miller2020-03-19 19:11:042020-03-19 19:15:00New Virus Relief Plan is Here!
0 replies

Want to join the discussion?
Feel free to contribute!

Is it safe to get back in the water?
Scroll to top Skip to content